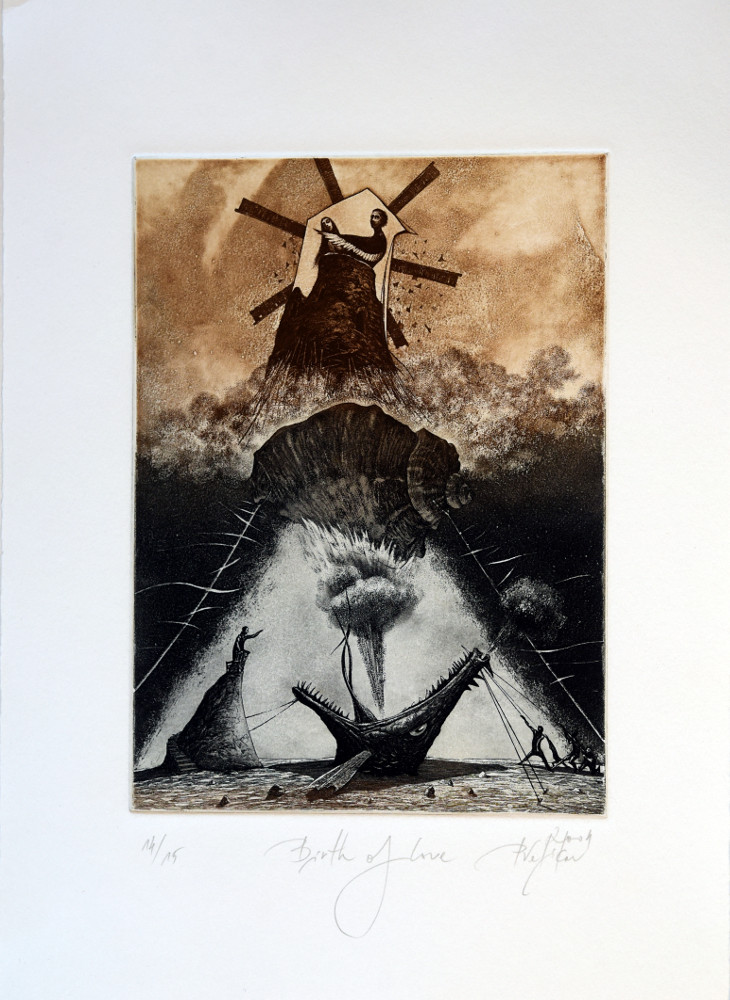 Born March 17, 1975 in the village of Tsar Kaloyan, Plovdiv. He graduated from the Art School in Plovdiv and a Master's degree at the National Art Academy in Sofia, specialty Graphics.

He lives in Sofia.