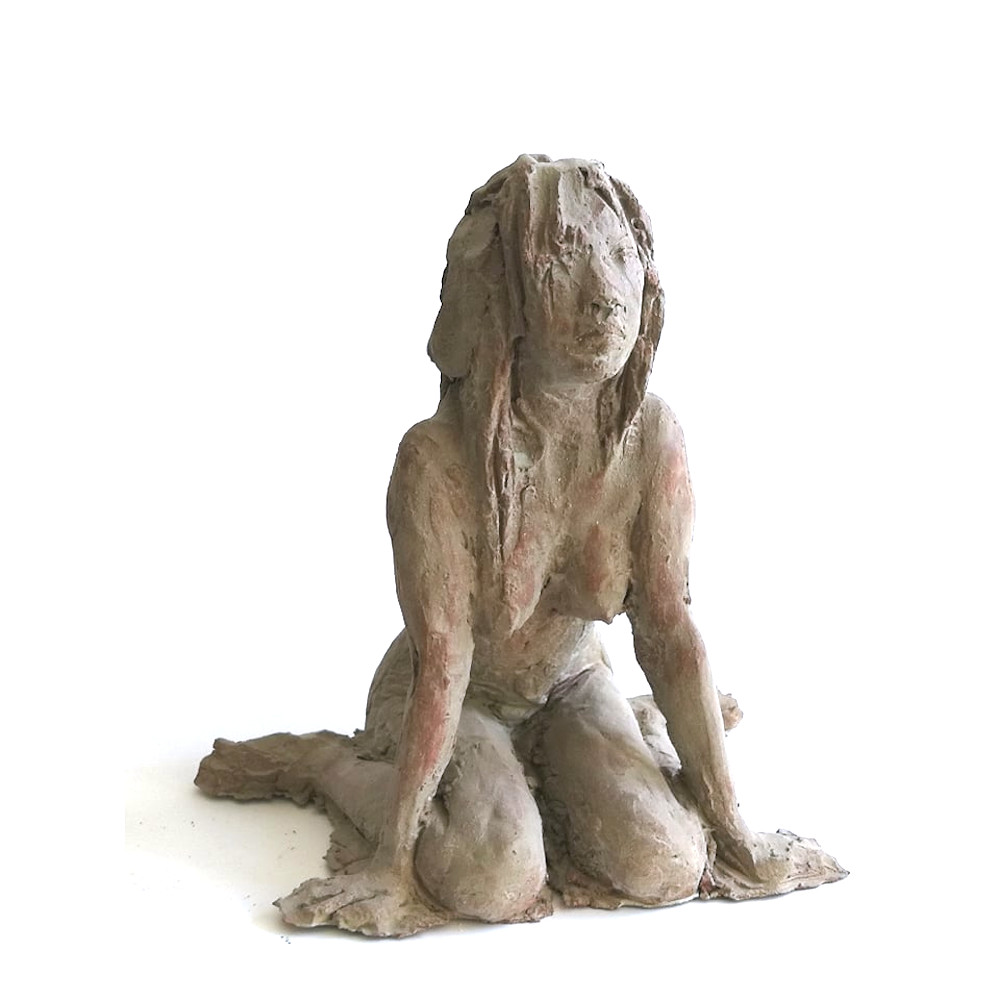 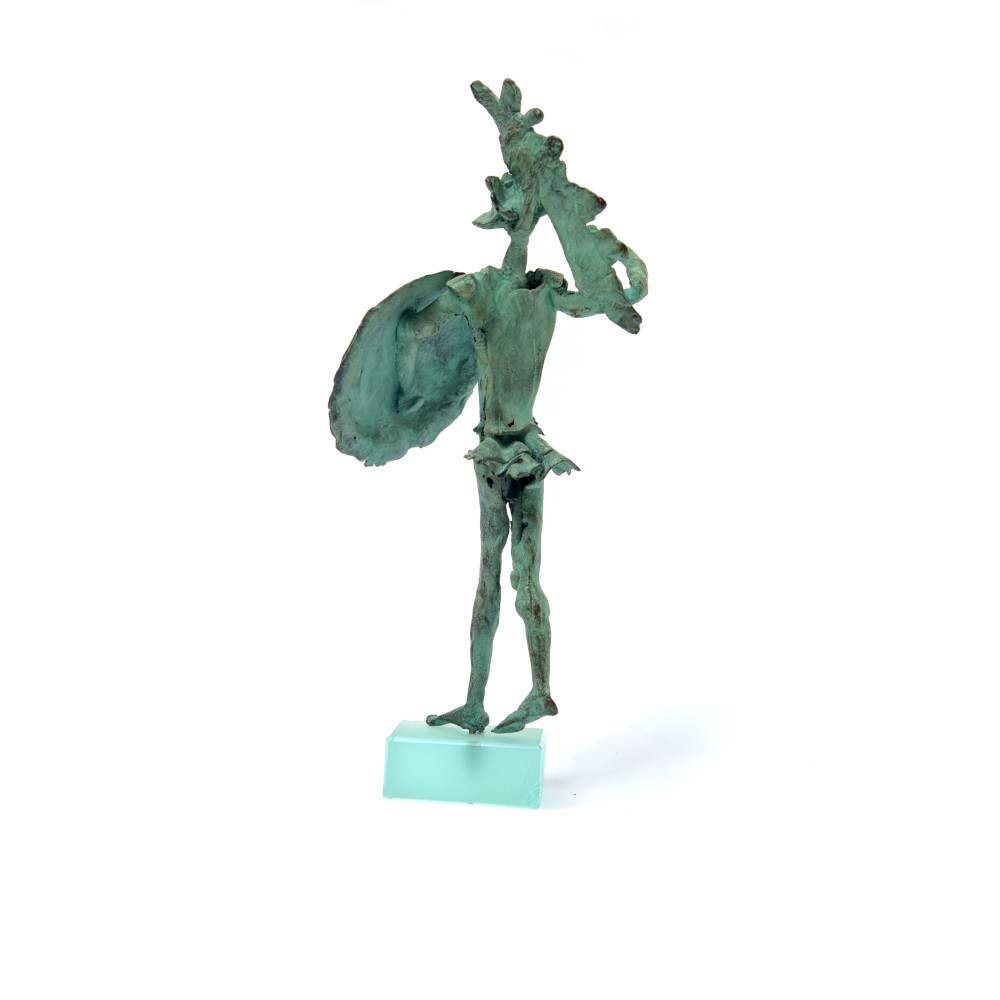 Spartak Dermendjiev, with an artistic nickname Paris, was born in 1954 in Sofia. He graduated from the Art Academy in 1982 with a degree in sculpture. Since 1985 he has been a member of UBA. She lives and works in Sofia as a freelance artist.

He works in the field of figural sculpture, portrait, painting, painting, and digital and virtual arts and installations.

Most of Spartak Dermendjiev's exhibitions have social messages that read: "Sin as an Official Ideology"; "Man and society as" as a two way street "; "Art creates idealists and life kills them"; "Cynicism, born out of despair and impasse - as the refuge of the ordinary man"; "The Replacement of Truth and Social Engineering"; "Defamation as the main building block of society" and others. The vulgar and the poem turn into the basic aesthetic categories in Dermendzhiev's art.

1985 - At the VIIth National Youth Exhibition he won the Sculpture Award "Breaking the Idols".