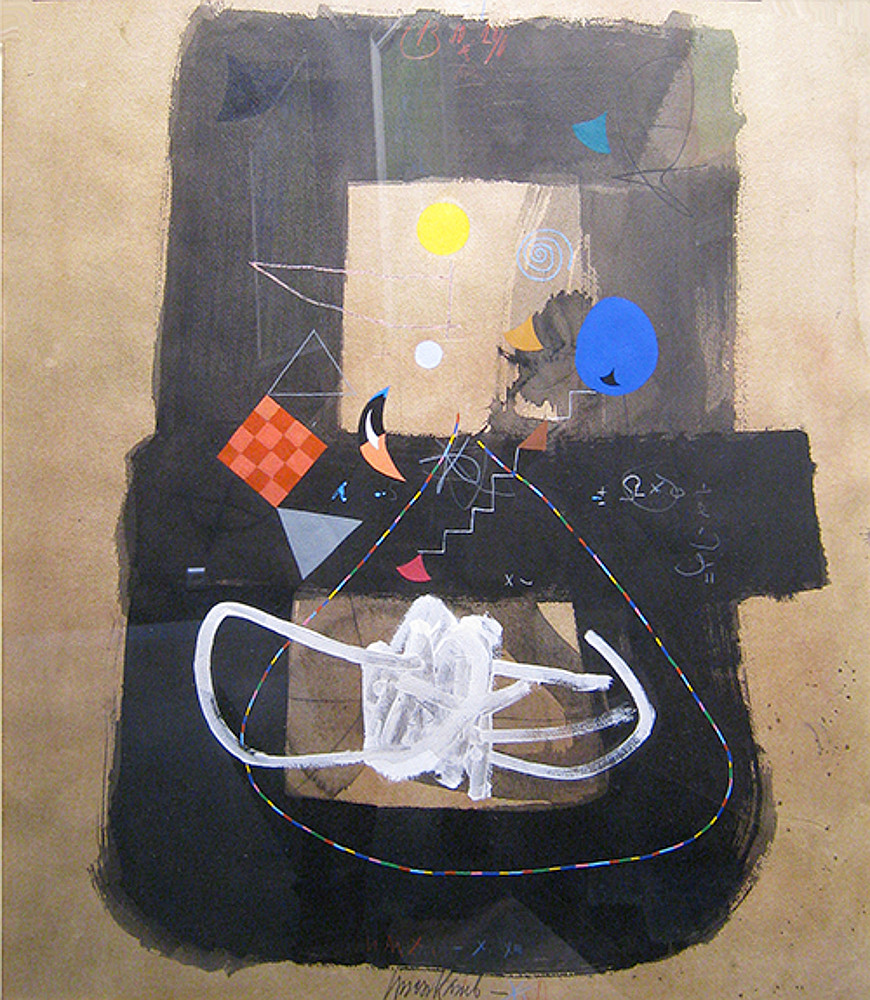 Stoyan Tsanev was born in 1946 in Burgas. In 1973 he graduated from the Academy of Fine Arts in Warsaw.

The modern development of Polish plastic arts at that time sets the direction in which the talented artist will develop in the coming years. Works in the field of graphics and painting. Already in 1979, Tsanev received the biggest prize for achievements in the field of graphics, in the name of Veselin Staykov. Once again, she was awarded the UBA by the artist in 1988. The artist received great awards at International exhibitions in USA, Spain, Norway, Japan and others. He was awarded the Grand Prix of the Varna International Biennale of Graphics in 1987. In 2007 he was awarded the most prestigious Bulgarian painting award, named after Zachary Zograph.

Stoyan Tsanev's works are in all major Bulgarian collections and museums, as well as in the National Library of France, Fine Arts Museums of Finland, India, Norway, the Czech Republic, Slovakia, the Pushkin Museum in Moscow and others.

In the last years of his life he lives and works in the village of Luka, Buras. He died in 2019